Welcome to patch 7.3 – the one where we react (mostly) to professional play. That’s not to say that everything below is for the pros, but with major competitive play in full swing across all regions, we’ve had enough time to properly react to many of the trends we’re seeing.

You are watching: 7.3 league of legends

When 2017 kicked off, we hinted at a ‘multi-patch cycle’ to get the state of the game to about the level we wanted. Improving Lethality for physical damage dealers was necessary for their viability long-term, but now that the stat’s feeling good (okay, maybe a little too good), we’re working on pulling some of the main offenders back in line. Not all of our hits in 7.3 are Lethality related – Leblanc and Camille (though certainly lethal) are getting their own tweaks for obvious reasons, with some other high-priority changes thrown in.

Going back to that ‘multi-patch’ cycle (can you tell we like that phrase), 7.4 promises some goodies for botlaners of all stripes and positions, hoping to nail the last few outliers before we look towards some larger impacting changes further down the line. No, this doesn’t mean that every marksman and support item will cost half as much and give twice the stats, but we think there’s enough to make some of the more oppressed champions feel a little happier about their place.

And that’s about it for us! From all of us here, may your escapes from many a Rengar (and voidling swarm) be successful, and we’ll see you back here for 7.4.

CamilleQ empowered damage down. W slow and E stun decreased. E attack speed only granted if a champion is hit.

IvernDaisy no longer regenerates her health and is also less tanky.

MalzaharVoidlings are slower if they stray from Malzahar and have a small delay before spawning. W has a cooldown between casts.

Practice Tool will be rolling out region-by-region on the updated client later during patch 7.3! In the meantime, you can learn more about the Practice Tool here.

Excuse me, 0/13 Yasuo! What skin are you wearing this game?

We’re continuing to focus on the updated client’s performance and stability, but that’s not stopping us from shipping some good new stuff! Read on for more info.

For questions about the ongoing client update open beta, check out open beta FAQ. You can also find solutions to most common issues in the known issues section of our support site.

A buff to the end-game screen, flappy-ass lobby banners, and news out the wazoo.

We’ve pre-loaded the vast majority of the files required to upgrade to the updated client, even for players who haven’t opted into the beta. If you want to upgrade now (maybe to try out that sweet Practice Tool), the download should be under 500 MB. If you’ve opted into the open beta previously, you’ve already downloaded these files, so you’re good to go.

What does this update mean?

Only 20 of the most vicious champions are available for the Hunt (10 of which will be lurking in the Free to Play rotation). Look out for more information as the blood moon approaches. Happy hunting.

The following skins will be released during patch 7.3: 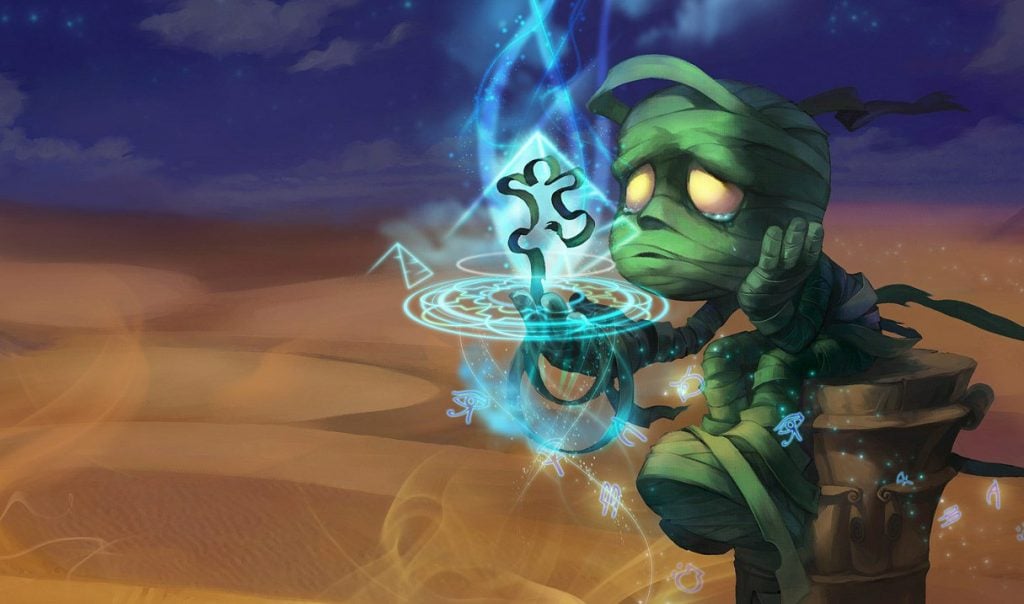 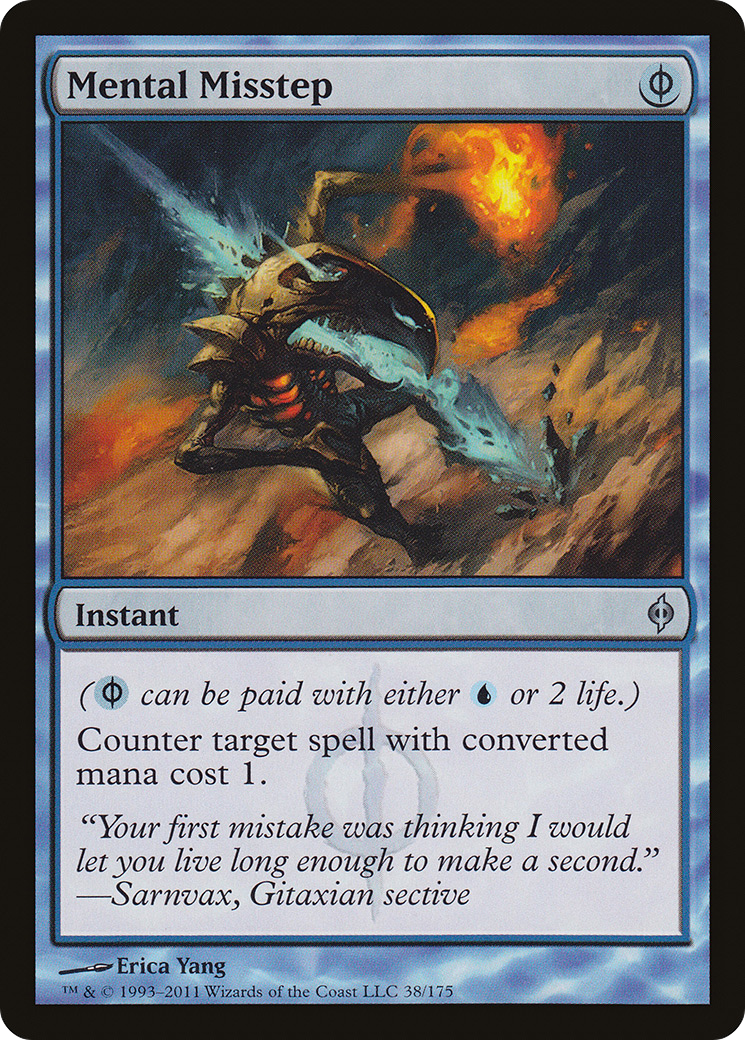 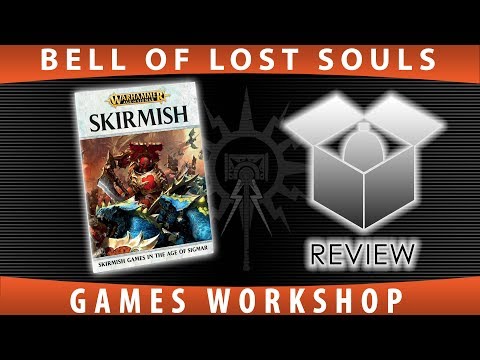 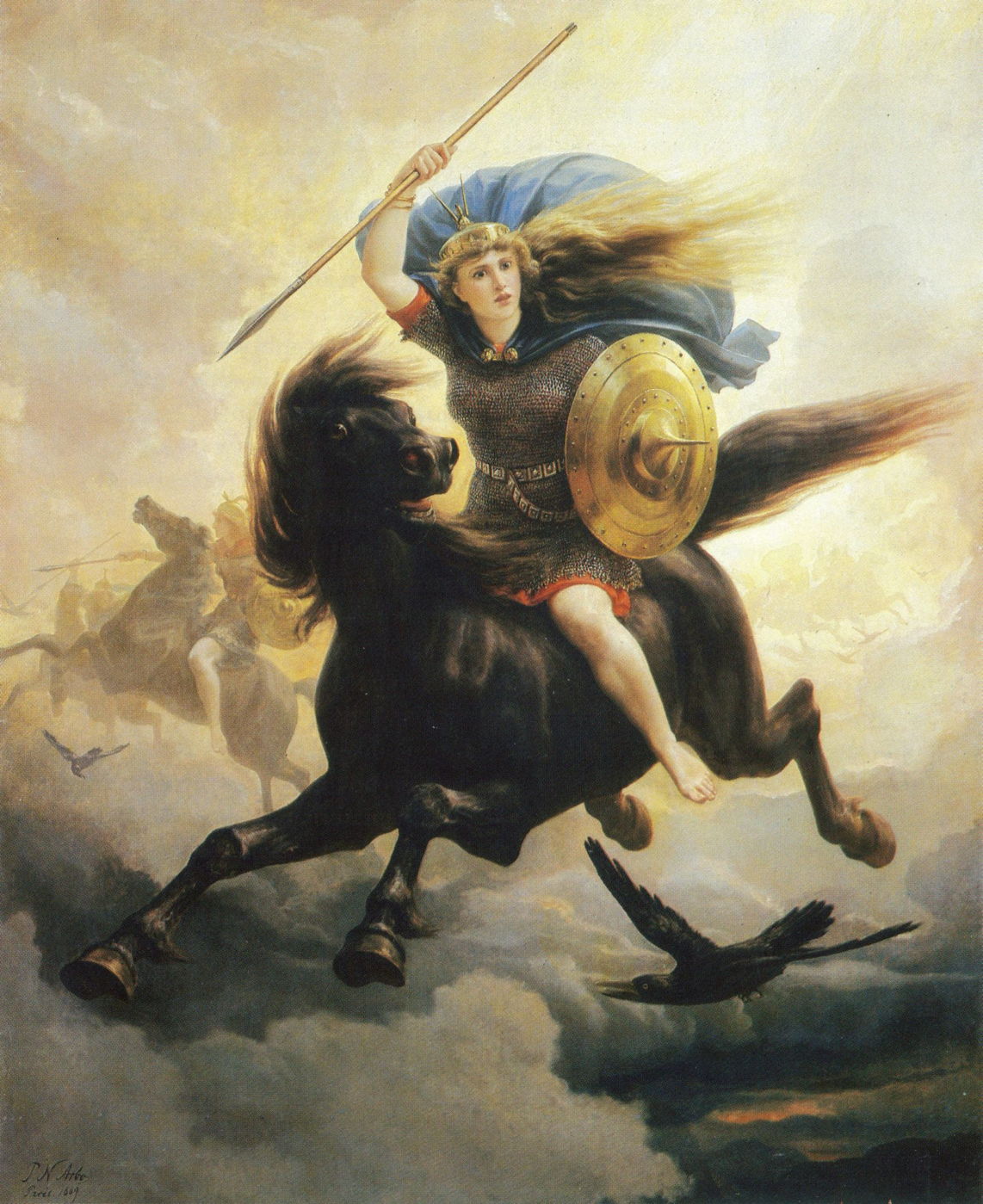 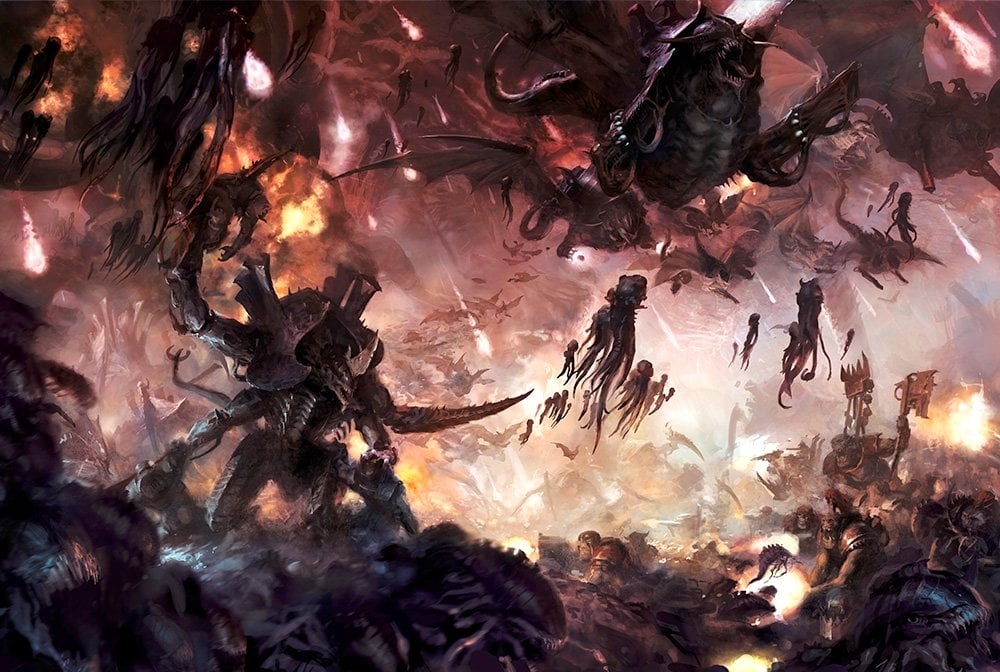 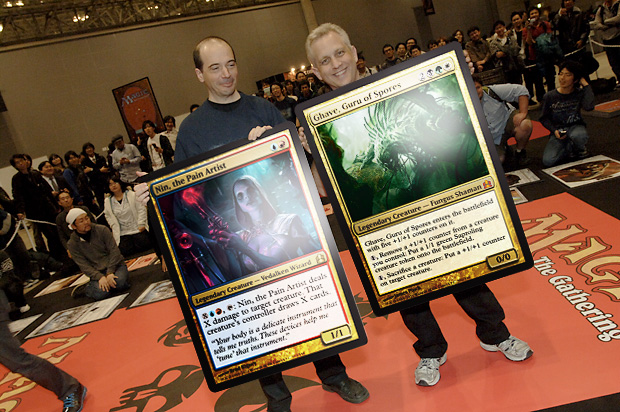